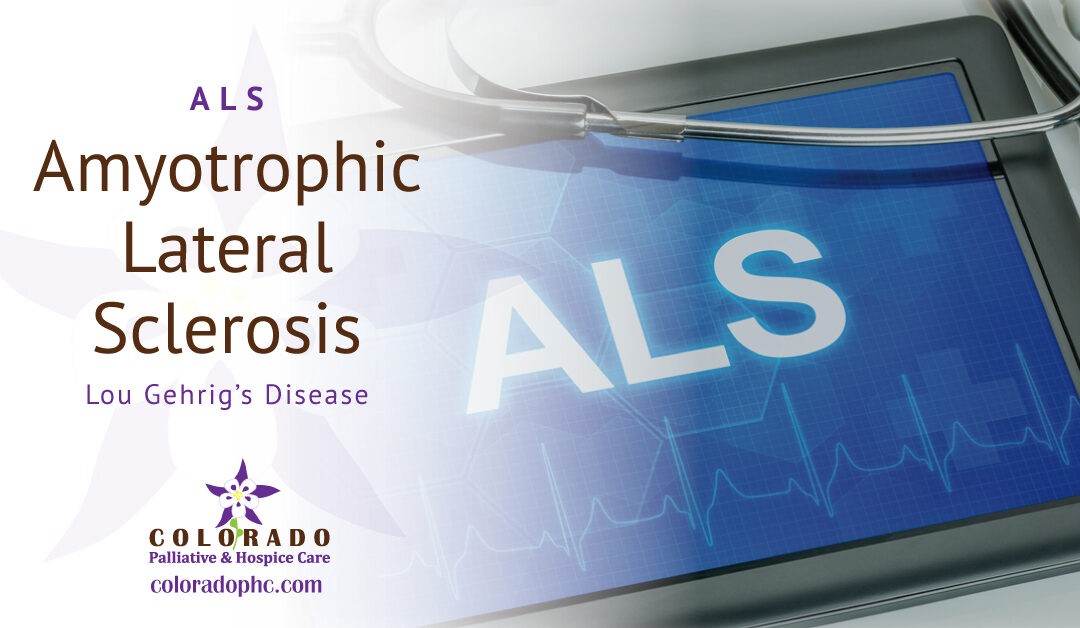 According to the ALS Association, amyotrophic lateral sclerosis— more commonly referred to as “ALS” is a progressive neurodegenerative disease affecting nerve cells in the brain and spinal cord, which causes a loss of control of voluntary muscles. The nerves that control speech, swallowing, and limb movements are commonly affected by ALS. Unfortunately, there is currently no known cure for ALS.

ALS is also commonly referred to as “Lou Gehrig’s Disease” after the famous baseball player who was diagnosed with ALS.

Most cases of ALS are sporadic— which means there is no specific known cause. Mayo Clinic estimates show that genetics only cause ALS in about five to ten percent of cases. At this time, other causes of ALS are not well understood. But there are some factors that ALS researchers think might contribute to ALS, including:

ALS symptoms usually begin between the ages of 50 and 60, but symptoms can sometimes occur earlier than that. ALS is marginally more prevalent in men than women.

Some of the earliest symptoms of ALS include problems performing everyday tasks like speaking and swallowing, as well as feeling weaker than usual. Early ALS symptoms are usually found in specific parts of the body and tend to be asymmetrical, meaning they only happen on one side. As the disease progresses, the symptoms typically spread to both sides of the body.

How Is ALS Treated?

As the disease progresses, it becomes more difficult for patients to breathe and digest food. The skin is impacted, and many parts of the body become to deteriorate. Because of all of the impacts on so many different areas in the body, a team of doctors, therapists, and specialists often work together to treat ALS patients. Members of an ALS care team often include:

The Outlook for ALS Patients